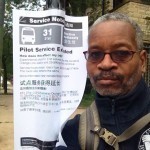 I have two related questions: 1) What is the maximum grade CTA "L" cars can climb? 2) Given the answer to #1, how much running room is needed to clear the ROW? 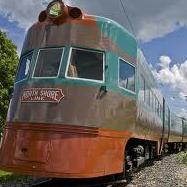 Except that Moses was against public transportation. He was for cars only. The Long Island Parkway was deliberately built with bridges over it that have just nine feet of clearance, so buses couldn'

I'm sorry but I believe your logic is flawed here. Unlike the Englewood Flyover that Metra is building, the time savings of 1 minute per day is miniscule. Amtrak and freight trains that travel thr